This is a Game Called 'Hello, Hello, Here is Magazines/.Magazines/. 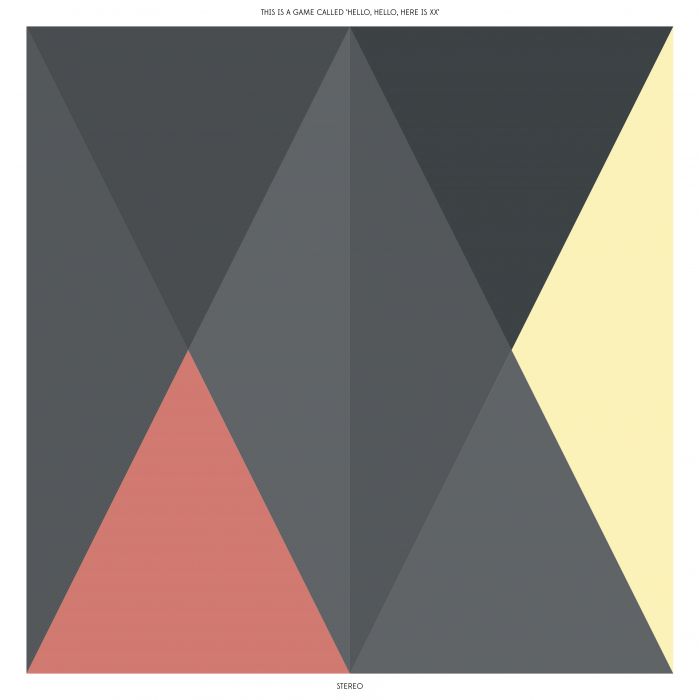 Skip to the beginning of the images gallery
Details
This is a game called ‘Hello, hello, here is X.X.’ Limited edition 12" vinyl record. This is a game called ‘Hello, hello, here is X.X.’ is composed of edits from an interview by Roger Clarke conducted in the mid ’90s with William S. Burroughs at his home in Lawrence, Kansas. Rather than a document of an interview the record seeks to augment the space in which the recordings were made, dwelling upon such moments as a search around the house for a Rainstick, a pause to prepare food, a visit to a home-made Orgone Accumulator and trips to feed the fish amidst the sound of Cicadas, lounging in the Kansas sun. This is a game called ‘Hello, hello, here is X.X.’ is the latest element in Mark Jackson’s ongoing curatorial research into Burroughs and sound. Past works include the Dead Fingers Talk exhibitions at IMT Gallery, London, and Galleri Box, Göteborg, of unreleased experiments with audio tape by William S. Burroughs alongside responses to Burroughs’ use of sound by artists, writers and musicians including Aki Onda, Scanner, Negativland, Terre Thaemlitz, Ultra-red, Thomson & Craighead, Steve Aylett, Lawrence English, Anthony Joseph, Plastique Fantastique, Joe Ambrose and Laureana Toledo. He has recently spoken on Burroughs at conferences including Beyond the Cut-up: William S. Burroughs and the Image at the Photographers' Gallery, London (in association with the exhibition Taking Shots: The Photography of William S. Burroughs) and on Burroughs’ tape experiments at the Sound Art Curating conference at ZKM, Karlsruhe. Mark Jackson is a curator based in London and Newcastle with a particular interest in sound and intermedia practices. He is also a lecturer in Critical Theory and Curatorial Practices at Northumbria University. Roger Jackson is a writer and journalist based in London and is author of the recently published book GHOSTS, A Natural History: 500 Years of Searching for Proof and is a regular contributor to the Independent Newspaper. This great limited edition Laura Palookaville record is brought to you by the producers of the outstanding Paraphernalia Boutique series of original sound art recordings and urban acoustic detritus, long noted as the finest of kooky ephemera. All tracks dubbed and edited by Mark Jackson from an original recording of William S. Burroughs by Roger Clarke. Album produced and commissioned by Gordon Shrigley. Engineered by Frank Merritt of the Carvery, London. Design: Foxtrot Hotel, London