When retired miner Don and former private school teacher Carol meet in a graveyard, they could never have imagined how their lives would merge. An innocent coffee leads to a bike ride through the Yorkshire dales, which in turn leads to a tandem ride across Europe to Florence. All seems set for a budding romance, but the date is June 23rd 2016, and Don and Carol are on the opposite sides of the Brexit fence. What follows is a rollercoaster romance, with an unstoppable force meeting an immovable object. One thing is for sure: it takes two to tandem.

One of the most performed writers in the English language, John Godber was born in Yorkshire in 1956. A trained teacher with an MA in drama, it was whilst teaching from 1981–83 that he gained national recognition, winning major awards at the National Student Drama Festival and Fringe Firsts at the Edinburgh Festival. In 1984 he was appointed artistic director of Hull Truck Theatre Company. He has written over forty stage plays including Bouncers, September in the Rain, Happy Jack, Up ‘n’ Under, Blood, Sweat and Tears, Teechers, Salt of the Earth, Cramp, Happy Families, Gym and Tonic, It Started With a Kiss, Passion Killers, Unleashed, Thick as a Brick, April in Paris, Lucky Sods, On the Piste, On a Night Like This, The Office Party, Losing the Plot and Muddy Cows. 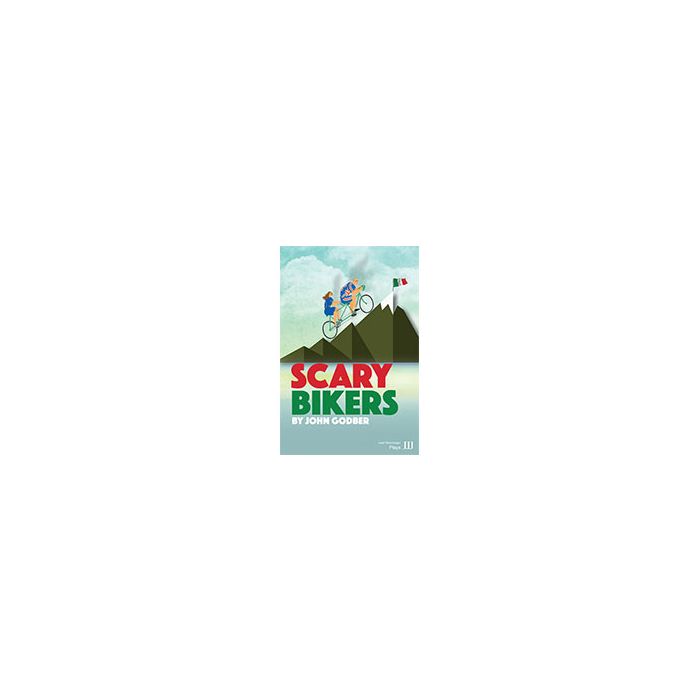