Margaret Llewelyn Davies, With Women for a New World 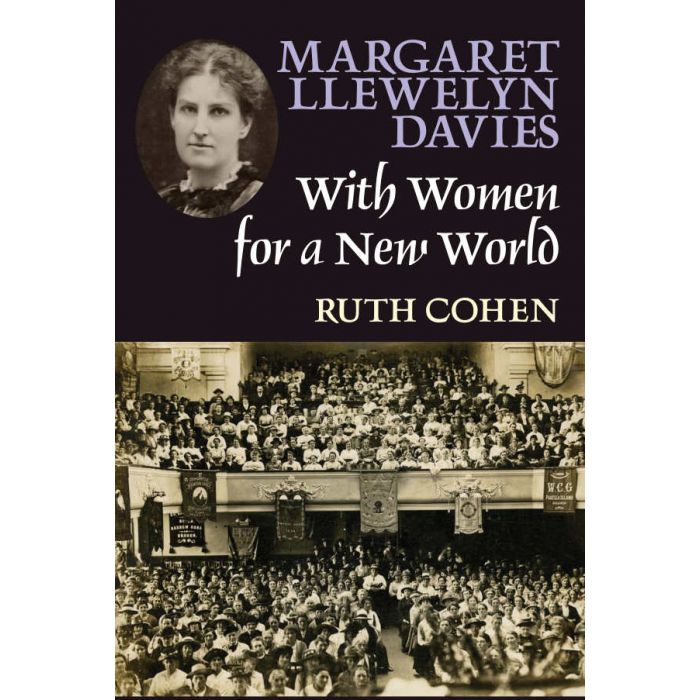 Skip to the beginning of the images gallery
Details
Margaret Llewelyn Davies (1861-1944), a co-operator, feminist and socialist, was well known in her time as the outstanding leader of the Women’s Co-operative Guild. This first full-scale biography chronicles her life and achievements, intertwining activity among working class women with her personal story. Margaret Llewelyn Davies helped open doors. Women became impressive activists, committed to change both in the co-operative movement and the wider public world. As one Guild member put it, ‘from a shy, nervous woman the Guild made me a fighter’. The Guild flourished, developing what has been termed a distinctively working-class feminism. By 1914 the Manchester Guardian could describe it as ‘probably the most remarkable women’s organisation in the world’. The Guild pressed for boycotting ‘sweated’ goods, supported trade unions, battled for a minimum wage, fought for the vote, new divorce laws and for state maternity benefit to be paid to the wife. 'Margaret Llewelyn Davies was not just a great campaigning activist on behalf of working class mothers who had a much tougher life than she had, she was also a great human being and Ruth Cohen does justice to her long overdue life-story.’ Sybil Oldfield, Reader Emeritus in English and History, University of Sussex.