House of the Nine Devils

£16.00
More than 50 Available
ISBN
9788086264608
Add to Wish List
House of the Nine Devils is available to buy in increments of 1
First English translations of stories from a forgotten Prague German writer who was associated with Franz Kafka and Max Brod.
Skip to the end of the images gallery 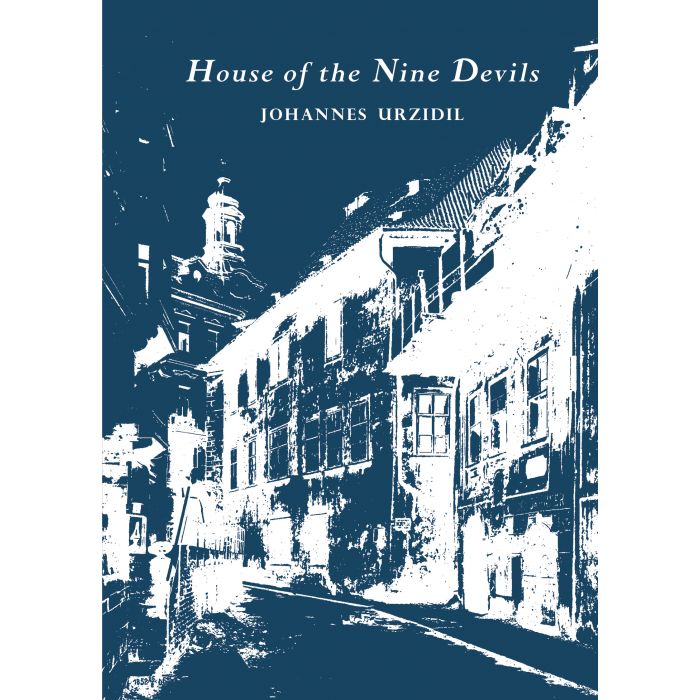 Collected here and translated into English for the first time are some of the most renowned stories from Johannes Urzidil, an important, long-neglected Prague writer. They bear his trademark wisdom, empathy, and wit, while spanning centuries, from a bygone mythical Prague of alchemists to the late Habsburg metropolis with its genteel veneer masking seething ethnic tensions to the terror-filled days of Nazi occupation and the desperate flight to safety. Autobiographical in nature, the stories often blur the border between reportage, memoir, and fiction, such as an encounter with Gavrilo Princip, wasting away in the Terezín prison after his assassination of Archduke Franz Ferdinand, or a WWI soldier trying to elude military police and disrupting a night at a Café Arco, a favorite haunt of the Prague Circle that included Brod, Kafka, and Werfel, as well as Urzidil, the group's youngest member and one of the last links to that symbiotic milieu of Prague German-Jewish artists.