Holocaust and Apartheid, The 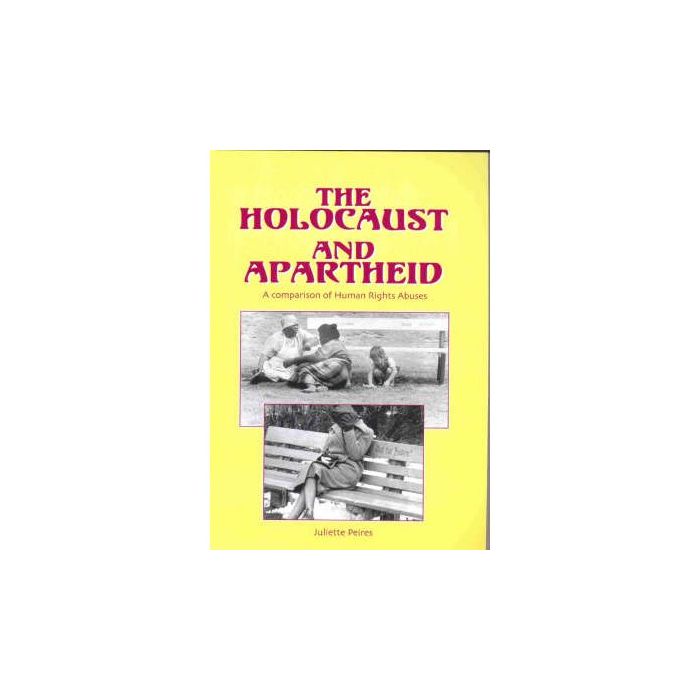 Skip to the beginning of the images gallery
Details
Abuse of human rights is rampant in many areas in the world in spite of the fact that on 11 December 1946 the United Nations adopted a Convention entitled "the Prevention and Punishment of the Crime of Genocide". This was followed on 10 December 1948 by the Universal Declaration of Human Rights. This declaration stated that "All human beings are born free and equal in dignity and rights Everyone is entitled to these rights without distinction of any kind, such as race, colour, sex, language or religion. Everyone has the right to life, liberty and security of person." The Nazi Holocaust and the South African Apartheid system are both notorious violations of Human Rights and are frequently compared to each other, more especially in South Africa itself. But are they indeed comparable? This title sets out to provide an objective and detailed answer to this sensitive question. It begins by looking at the discriminatory legal framework in Nazi Germany and South Africa and continues with a systematic comparison of human rights abuses, social controls, restriction of living areas and disparities in employment. The different groups targeted for discrimination and the motivation for such targeting are discussed as well as the differences in the implementations of torture and murder.