The Ghetto Biennale is hosted by the artists’ collective, Atis Rezistans and has taken place every two years starting in December 2009 The Ghetto Biennale is attempting to momentarily transform spaces, dialogues and relationships considered un-navigable and unworkable into transcultural, creative networks. The Ghetto Biennale has realised a 'chaotic, amorphous de-institutional space for artistic production that attempts to offer a vibrant creative platform to artists from wide socioeconomic classes.'

This edition is produced in two languages - English and Haitian Kreyol 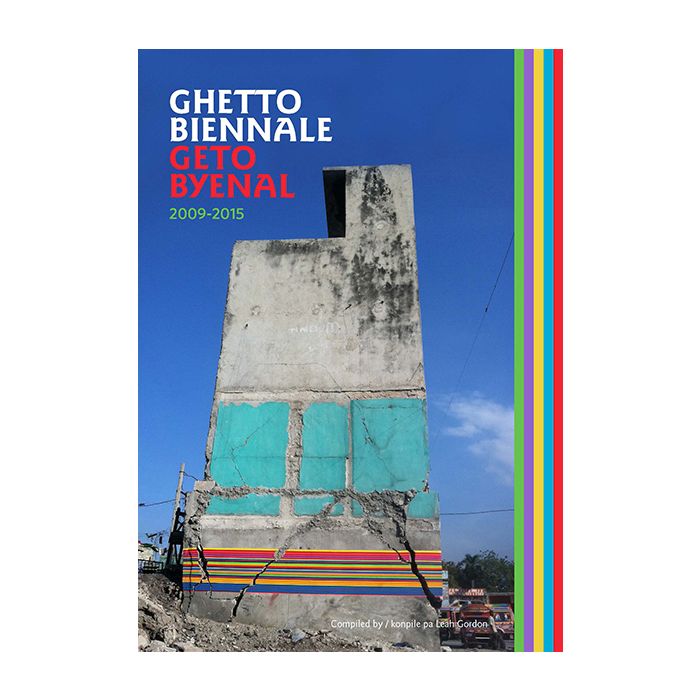