Georgia: The Land Below the Caucasus

£25.00
Not Available
ISBN
9780991423200
Add to Wish List
Georgia: The Land Below the Caucasus is available to buy in increments of 1
Georgia: The Land Below the Caucasus is history of the Black Sea kingdom from its entry into Western consciousness during the last centuries BC to the Soviet occupation of 1921. Situated between Europe and Asia, Georgia has been a stepchild of history. The nation, which adopted Christianity in 337, has survived Roman, Arab, Seljuk, Mongol, Timurid, Persian, Turkish and Russian invasions. Yet the heroic kings, generals, saints, martyrs, writers, poets, artists and craftsmen who have given Georgia a history rich in achievement and culture are little known. Georgia's historic cities, castles and cathedrals are seldom depicted and her towering mountain ranges, alpine valleys, and subtropical coast remain little known. This book reweaves Georgia's colorful and complex history into a narrative that gives due weight to leading figures and key events but also touches upon the underlying society of humbler souls and less dramatic forces. The narrative recounts Georgia's great struggle--against all odds--for national and cultural independence. The nation's rôle as a force in early Christianity, her embassies to the courts of the Mongol khans, to the Russian tsars, the monarchs of Europe, and to the popes are all presented. Georgia's wars with Persia, Turkey and Russia - particularly the annexation of 1801 - are covered, as is the impact of the Crimean and the First World War. The Georgian rôle as a Menshevik force in the Russian Revolution and the short-lived independent Democratic Republic of Georgia, 1918-21, are treated in lively detail. Eevents and action predominate, but without neglect of Georgia's rich legacy of scholarship, literature and poetry. In its 500 pages, Georgia: The Land Below the Caucasus draws upon not only the few established but often hard-to-find accounts but also introduces many hitherto unknown or neglected sources. The book includes 20 specially commissioned full-page, full-color maps, 24 color plates, 6 dynastic/chronological charts and over 100 b&w illustrations. Notes, a full bibliography and an extensive index add to the book's value as resource for scholars, general readers and visitors to and from Georgia.
Skip to the end of the images gallery 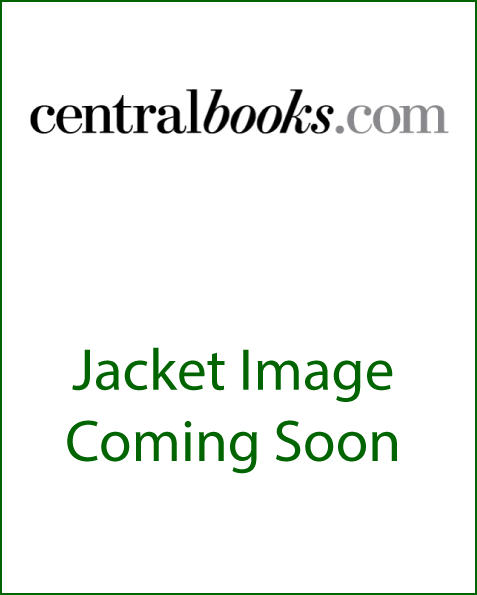