Age Of Doubt, The 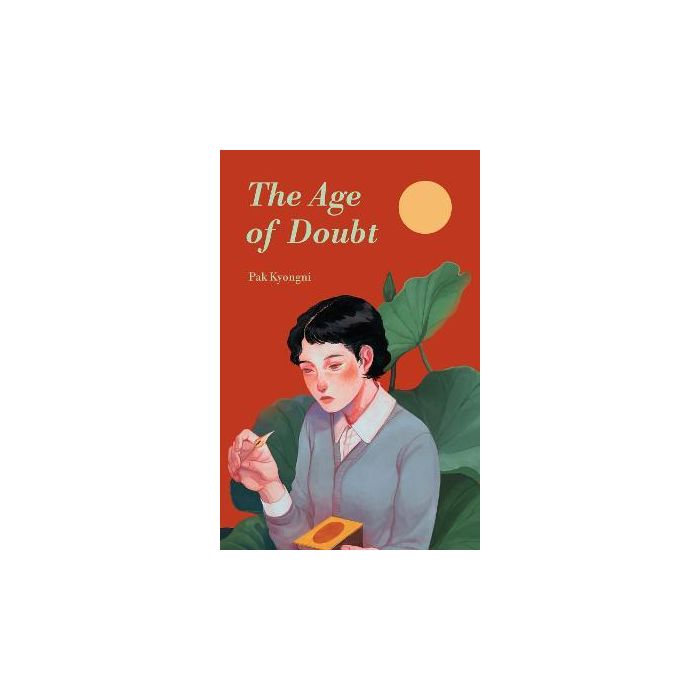 The Age of Doubt collects some of Pak Kyongni’s most famous works, including her 1955 debut and other stories featuring characters that would appear in her 21-volume epic, Toji. Many of Pak’s stories reflect her own turbulent experiences during the period following the Korean war and the various South Korean dictatorships throughout the twentieth century.

Pak Kyongni is Pak Kyongni (1926-2008) is one of Korea’s most venerated writers and was hugely influential during her almost forty-years-long career.

As one of the most highly respected writers in Korea, Pak’s work is included in textbooks, made into TV dramas and films, and several organisations are devoted to preserving her legacy, including the Pak Kyongni House and Literary Park and the Pak Kyongni Memorial Museum.