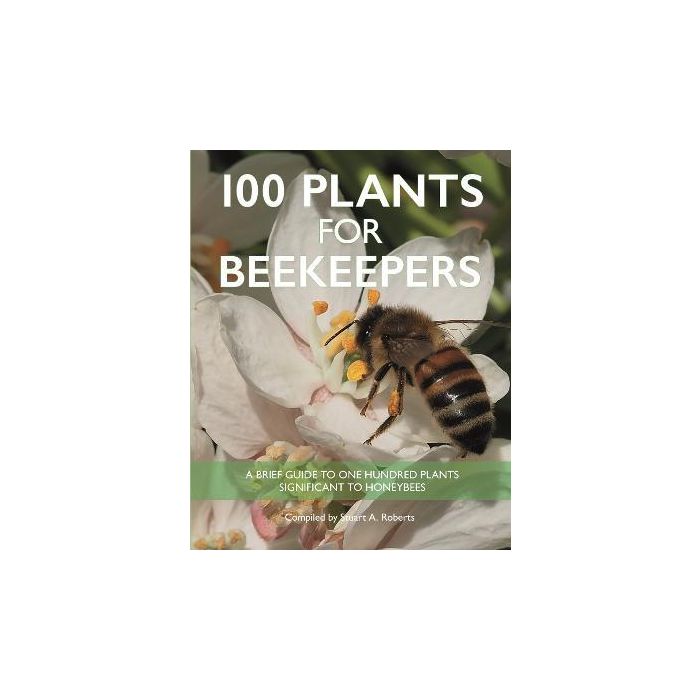 From around 130 million years ago flowering plants and insects have evolved together in something called co-evolution. This has resulted in a number of different ways of attracting insects to the plants.

Entomophilous plant species have frequently evolved mechanisms to make themselves more appealing to insects, e.g. brightly coloured or scented flowers, nectar, or appealing shapes and patterns. Pollen grains of entomophilous plants are generally larger than the fine pollens or anemophilous (wind-pollinated) plants, which has to be produced in much larger quantities because such a high proportion is wasted. This is energetically costly, but in contrast, entomophilous plants have to bear the energetic costs of producing nectar.

Butterflies and moths have hairy bodies and long proboscides which can probe deep into tubular flowers. Butterflies mostly fly by day and are particularly attracted to pink, mauve and purple flowers. The flowers are often large and scented, and the stamens are so-positioned that pollen is deposited on the insects while they feed on the nectar. Moths are mostly nocturnal and are attracted by night-blooming plants. The flowers of these are often tubular, pale in colour and fragrant only at night. Hawkmoths tend to visit larger flowers and hover as they feed; they transfer pollen by means of the proboscis. Other moths land on the usually smaller flowers, which may be aggregated into flower heads. Their energetic needs are not as great as those of hawkmoths and they are offered smaller quantities of nectar.

Flowers pollinated by bees and wasps vary in shape, colour and size. Yellow or blue plants are often visited, and flowers may have ultra-violet nectar guides, that help the insect to find the nectary. Some flowers, like sage or pea, have lower lips that will only open when sufficiently heavy insects, such as bees, land on them. With the lip depressed, the anthers may bow down to deposit pollen on the insect's back. Other flowers, like tomato, may only liberate their pollen by buzz pollination, a technique in which a bumblebee will cling on to a flower while vibrating its flight muscles, and the dislodges the pollen. Because bees care for their brood, they need to collect more food than to just maintain themselves and, therefore, are important pollinators. Other bees are nectar thieves and bite their way through the corolla in order to raid the nectary, in the process bypassing the reproductive structures.

Some plant species co-evolved with a particular pollinator species, such as the bee orchid. The species is almost exclusively self-pollinating in its northern ranges but is pollinated by the solitary bee Eucera in the Mediterranean area. The plant attracts these insects by producing a scent that mimics the scent of the female bee. In addition, the lip acts as a decoy, as the male bee confuses it with a female that is visiting a pink flower. Pollen transfer occurs during the ensuing pseudo-copulation.

Inflorescences pollinated by beetles tend to be flat with open corollas or small flowers clustered in a head with multiple, projecting anthers that shed pollen readily. The flowers are often green or pale-coloured, and heavily-scented, often with fruity or spicy aromas, but sometimes with odours of decaying organic matter. Some, like the giant water lily, include traps designed to retain the beetles in contact with the reproductive parts for longer periods.

Nectar guides can be both visible and invisible to the human eye but more importantly they are very visible to the bees in the ultraviolet spectrum. This adaptation benefits both the flower (more efficient pollination) and the bee (rapid collection of nectar).