£7.50
13 Available
ISBN
9781904491439
Add to Wish List
Talking to Architects: Ten Lectures by Colin Ward is available to buy in increments of 1
Skip to the end of the images gallery 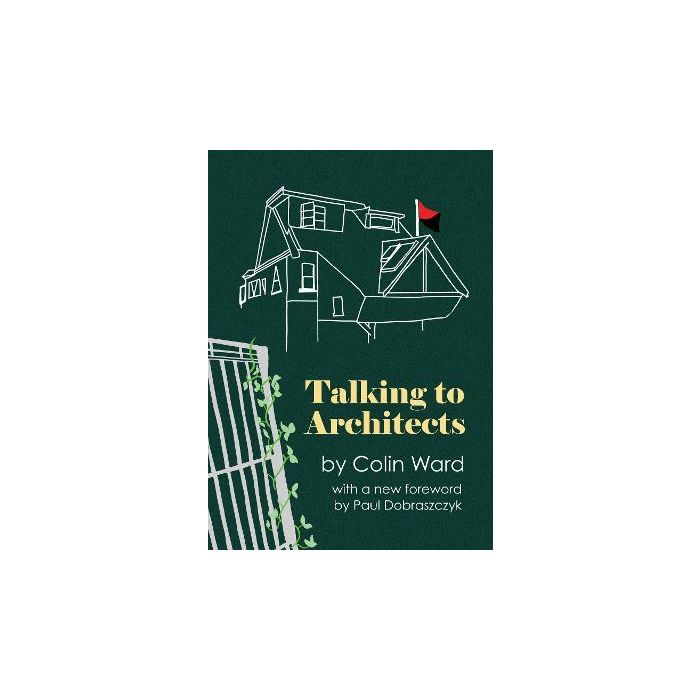 Perhaps the most famous British anarchist thinker of the 20th century, Colin Ward authored more than 30 books in the course of his life across multiple disciplines, including applying his freethinking social principles to architecture and urban planning, an area he had worked in for many years.

Talking to Architects gathers together his addresses to mainly architectural audiences over a period of two decades.

Ward seeks to persuade observers of the built environment that beyond the adulation of architectural celebrities from Le Corbusier onward, there has been a quieter, less visible stream in the world of building, ranging from the Arts and Crafts movement at the turn of the century, to Hassan Fathy in Egypt or Giancarlo De Carlo in Italy to Walter Segal in Britain, quietly pushing aside the assumptions of the professionals.

With new foreword: Paul Dobraszczyk is a photographer, artist, prolific writer and lecturer in architecture at UCL’s Bartlett School of Architecture in London. He published Architecture and Anarchism in 2021.