£14.99
ISBN
9780993337352
Add to Wish List
Ixion [Marmalade] is available to buy in increments of 1
Between 1950 and 1968 the American composer Morton Feldman completed a number of works that experimented with using a radically new musical notational system of drawn extended grids, filled with numbers instead of pitches. These pieces were influenced by Feldman’s involvement with the New York school of the Abstract Expressionist painters, especially the work of Jackson Pollock, Philip Guston and Mark Rothko. Ixion explores the artistic ideas underpinning Abstract Expressionism and Feldman's graphic scores, focusing mainly on the work 'Ixion', a composition made for Merce Cunningham’s 1958 dance piece Summerspace, with set and costumes design by Robert Rauschenberg. John Snijders is associate Professor of Music Performance at Durham University, pianist and leader of the Ives Ensemble, Netherlands. Limited edition Artist' Book of 250 copies. Series editor: Gordon Shrigley.
Skip to the end of the images gallery 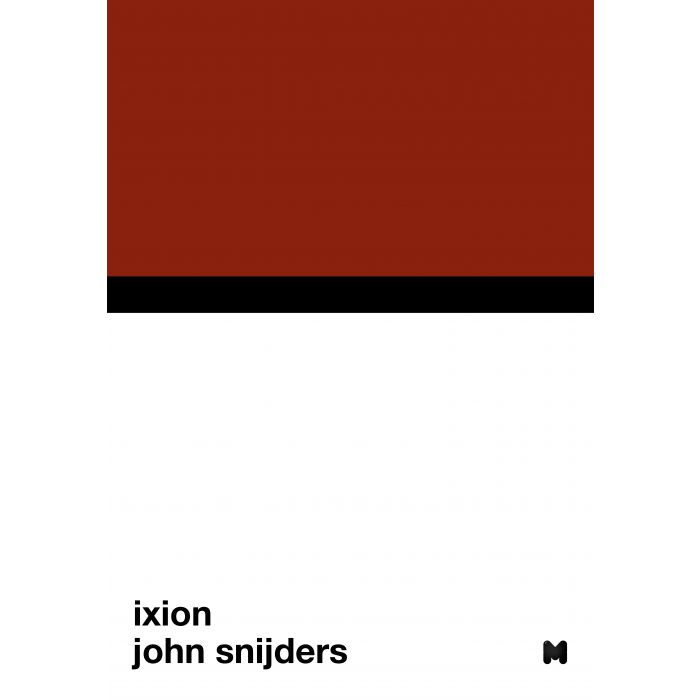 Skip to the beginning of the images gallery
Details
A textual analysis of the linear language of the early graphic scores of Morton Feldman and their relationship to Abstract Expressionist space.