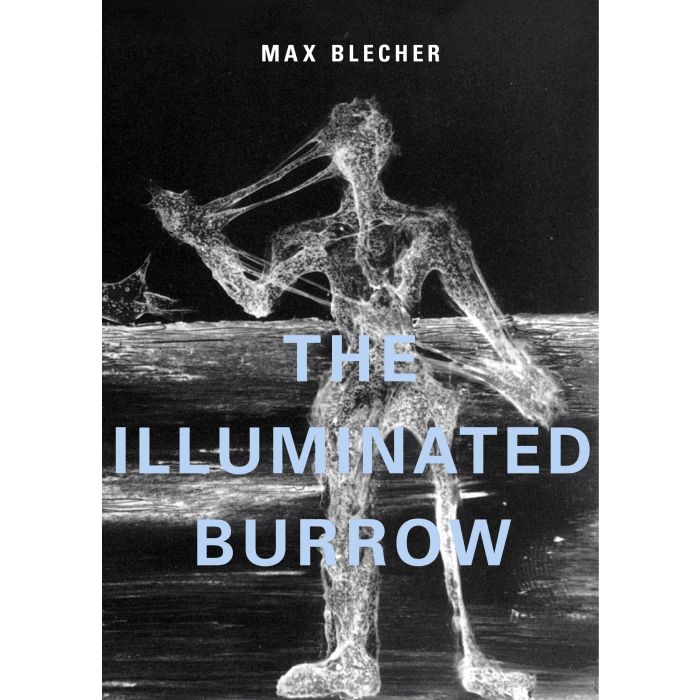 Max Blecher began writing The Illuminated Burrow in 1937 and continued working on it until his death the following spring, but its full version was only published posthumously in 1971. It was the final “novel” in what can be called a trilogy that includes Adventures in Immediate Irreality and Scarred Hearts, and like those, it is composed in the vein of the Surrealist autofiction reminiscent of the work of André Breton and Michael Leiris. Set in the sanatoria where Blecher received treatment for spinal tuberculosis, the ostensible narrator is forced to confront the power and limitations of memory as he attempts to capture a dying man's last moments of life as they pass “like ash ... through a sieve,” one final effort to rescue the beauty of days spent straddling the boundary between waking and dreaming, encountering the marvelous both inside and outside the sanatorium's walls, wandering deserted gardens, or experiencing transient yet affecting connections with fellow patients. As his physical powers decline and he is permanently confined to a bed, the narrator’s life migrates to his inner consciousness, an “illuminated burrow” where reality is indistinguishable from fantasy, where the surreal and the mundane seamlessly fuse to enact the fears and fascinations elicited by the vibrant world that is gradually slipping away.