Comforter, The & other rose-tinted struggles 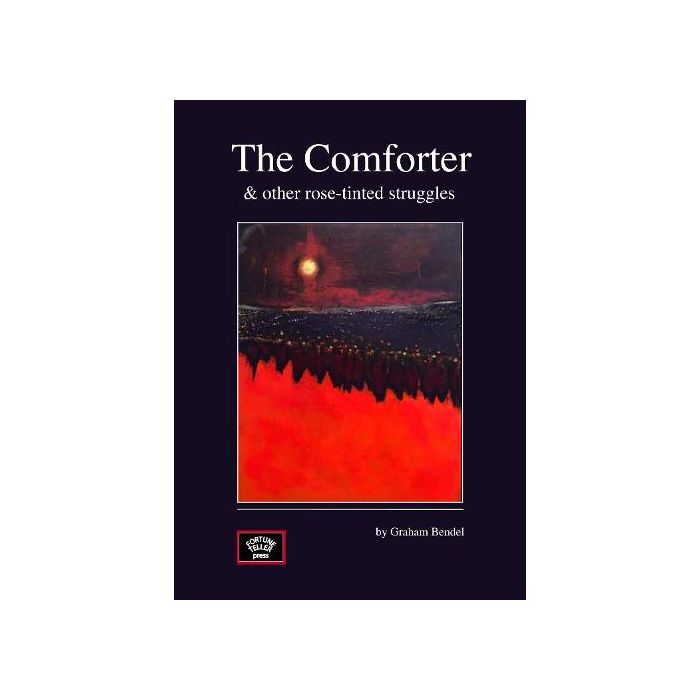 Skip to the beginning of the images gallery
Details
Graham Bendel is a writer/filmmaker, known for making independent films on cult artists Billy Childish, Vic Godard & Martin Newell. He's also written novels, his latest being 'The Comforter & other rose-tinted struggles' which is out soon. Probably his most accessible to date, The Comforter is fast-paced, quirky and extremely tense. It's the story of a kindhearted rogue who must pay back a small debt. Not a problem for many, but our hero has no money and no friends. And so begins a picaresque tale of prostitution, murder and finding love in the most unexpected of places.