£9.99
Not Available
ISBN
9781910089446
Add to Wish List
Punks on Scooters: The Bristol Mod Revival 1979-1985 is available to buy in increments of 1
British youth in the mid 1970s felt a need to express its anger and frustration at what seemed to everyone 'futureless politics'. An anger and frustration that had found a youthful voice with the emergence of punk rock, bringing with it a huge explosion of politics in music, with such songs as Anarchy in the UK, God Save the Queen and later on Eton Rifles, distinguishing punk as an overtly politicised youth culture. Some of these angry young men and women moved on from punk to Two-Tone and from there followed a route that led from via Secret Affair and The Jam to the Mod Revival. These were fractured, often violent times, as Michael Salter recalls in his in-depth memories of the music and fashion of the Bristol scooter club generation and the mod revival.
Skip to the end of the images gallery 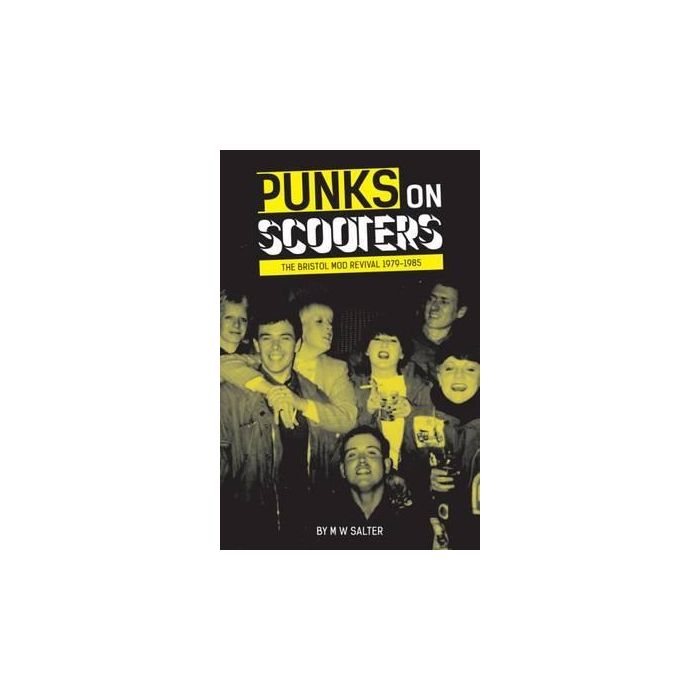 Skip to the beginning of the images gallery
Related